From the day of its birth in the mid-1800’s, the ASPCA® has been saving the lives of millions of animals in need, all over the United States.

What is the ASPCA®?

The American Society for the Prevention of Cruelty to Animals is the first humane society founded to prevent cruelty to animals.
This non-profit organization was originally developed with their sole focus on horses and livestock, the ASPCA® later turned its focus to small domestic animals such as dogs and cats.

The Birth of a Foundation

The ASPCA was founded by Henry Bergh on April 10, 1866. Housed in New York City, the ASPCA originally focused on horses and livestock since that was the central focus of that era. Mr. Bergh founded the organization with one goal in mind; to stop the injustices that animals faced throughout the United States.

A year after its birth, the ASPCA began to operate the first ambulance service for injured horses, and soon after, they became advocates in finding alternatives for inhumane actions toward animals.

By the 20th Century, the ASPCA began to focus on the welfare of other animals such as dogs and cats.

Henry Bergh stated this mission of the ASPCA, “to provide effective means for the prevention of cruelty to animals throughout the United States.”

Today, the ASPCA focuses on the needs of companion animals, they offer many services and provide several programs.

What Does the ASPCA Do?

The ASPCA puts forward every effort while working toward the goals of animal rescue, animal placement, and animal protection.

The ASPCA will go above and beyond when it comes to animal cruelty cases. It doesn’t matter where the location, they will go through every step of the case from the beginning to the end, and finally placing them in a forever home. 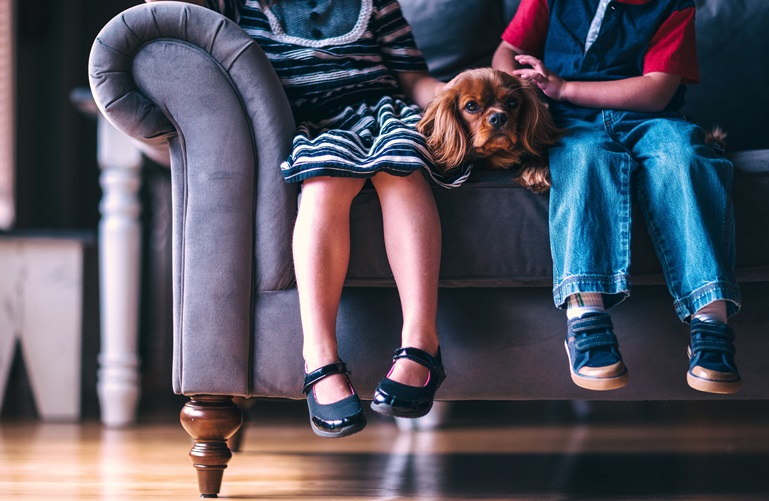 To accomplish the final goal of finding the animals a forever home, the ASPCA has put into place the following:
• An ASPCA Adoption Center
• An ASPCA Animal Hospital
• An Animal Relocation Program
• An ASPCA Behavioral Rehabilitation Center

What are the Key Issues of the ASPCA?

The two keys issues that the ASPCA encounters are homelessness and animal cruelty issues.

Every day they work to keep animals in their homes, and they must deal with animal surrender and shelter intake issues.

What Can You Do to Help the ASPCA?

The following are just some of the ways you can help the ASPCA to achieve their goals and accomplish their mission:
• Adopt a Pet
• Donate Monthly
• Give a One-Time Donation
• Give a Memorial Gift
• Donate Your Car
• Join the ASPCA Founder’s Society

Petoonsy is a proud supporter and an Official Business Ambassador of the ASPCA®. 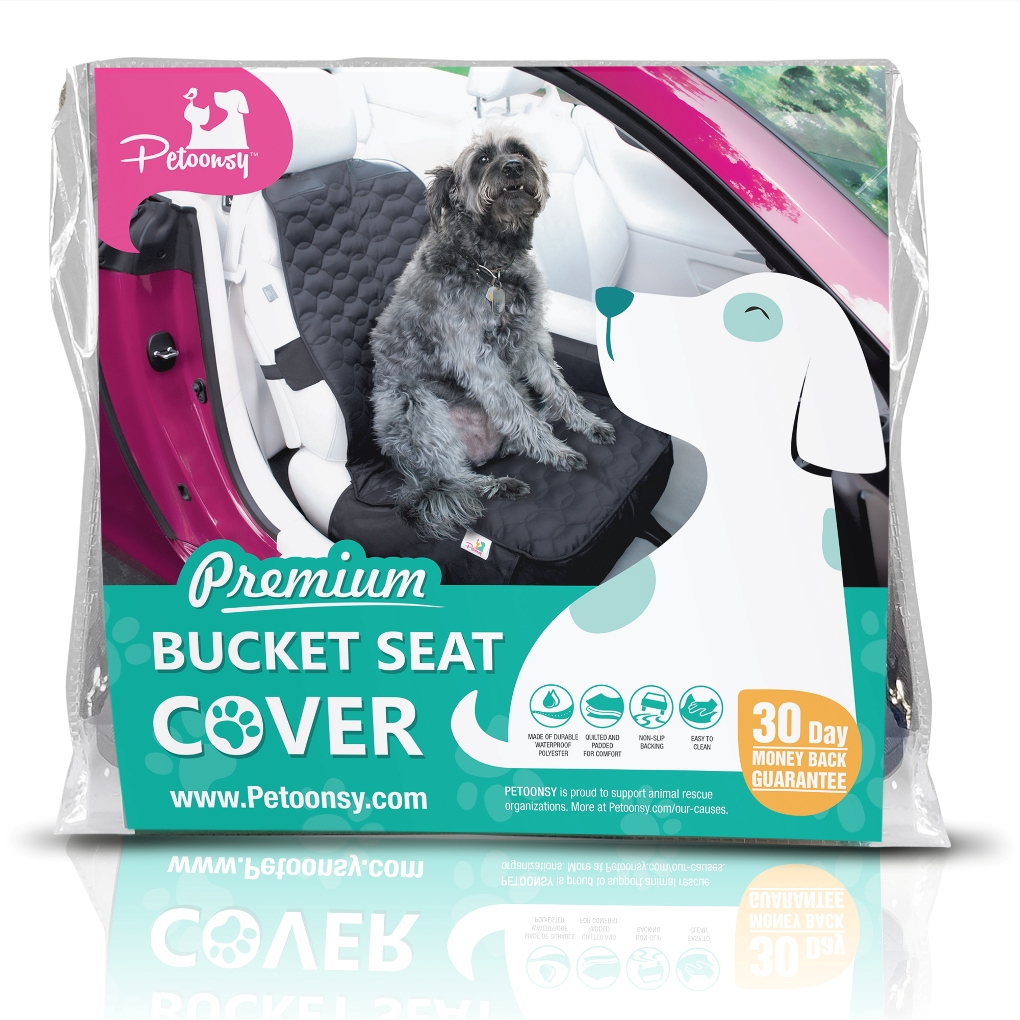